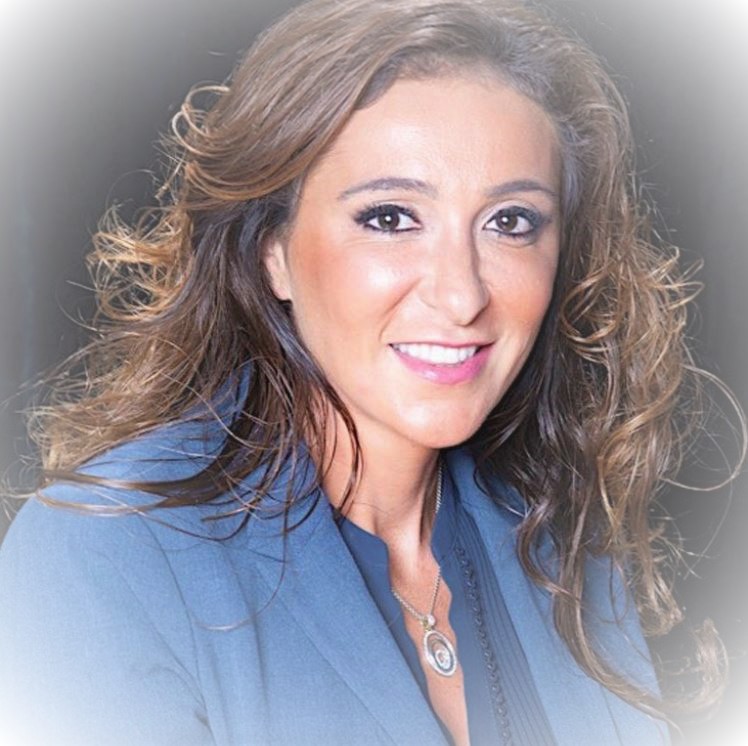 She expanded her patient care to disabled epileptic patient , and provided care for them at the center of disability disorder clinic. She specialize in patient with medically refractory epilepsy. She has focused much of her efforts on improving the patient experience and providing care for underserved populations.

Dr. Kettani have been involved in numerous trials of experimental and new antiepileptic drugs in various forms of epilepsy.

Dr. Kettani remains dedicated to teaching and participates in the education of medical student resident, nurses and EEG technicians.

Dr. Hind Kettani earned her medical degree in 2001 graduating with honors at the université Hassan II, Casablanca, Morocco. She completed an internship in Internal Medicine at Nassau University medical center, she began a Neurology residency at Saint Vincent Catholic medical center from 2006 to 2009, she completed a fellowship in EEG and Epilepsy at Vanderbilt University, Nashville, TN in 2010; she was subsequently appointed at new York Presbyterian Queens as Assistant Professor of Medicine and Director of the epilepsy center at New York Presbyterian queens from 2010-2018.